This post is kind of a reminder for me because I forgot basically everything about how I installed OPNsense on my hardware.

I remember that I installed OPNsesnse with the filesystem UFS and that they introduced ZFS later on. So I want to switch to that while doing the update.

I also remember that there was some kind of firmware flashing going on. So let's dive in.

After some search engine foo I found the firmware page again:

There is also a linked markdown file hosted on GitHub which has the instructions to flash the firmware:

My current firmware as of today:

I am using the APU firmware updater script, which is mentioned here:

So I just followed the steps provided in the markdown file:

The OPNsense upgrade itself was straightforward from the GUI. It took quite some time but everything went smooth.

I also wanted to migrate to ZFS as well, but I am too lazy for this right now and everything is working just fine. So this is a problem for my future self.

Starting to figure out the same problems over and over again is getting tedious therefore I just write this down for my future me. Maybe someone else will benefit from this as well. 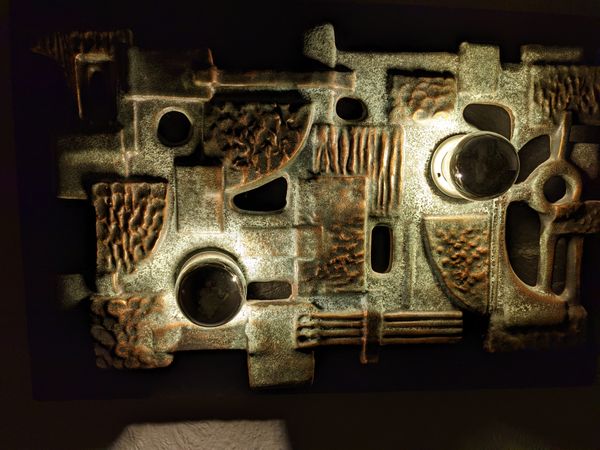 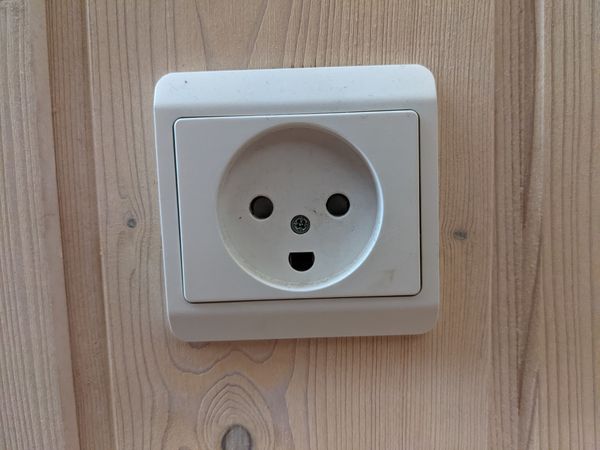