You would think rebooting a machine would be easy? Me too, but damn did this take time 😅

The problem was that I did not have Python on the target system. Meaning I can not use the reboot module. The only thing available was the raw module.

It is even called the "dirty command". What could go wrong?

But before we begin, I need to introduce you to Gary: ᕕ( ᐛ )ᕗ
I stumbled across this one during my research and he will help us do the reboots.

I tried several things and combinations with sleep which did not work. Then I came across nohup reboot &>/dev/null & exit:

After some more testing, I thought about running the reboot command as an on-time systemd-timer. And systemd can actually do this with systemd-run --on-active=3. Neat! And here is the solution which worked as far as I can tell for now.

Hope this saves you some time. Man, I have wasted waaaay too much time and energy for a simple reboot. 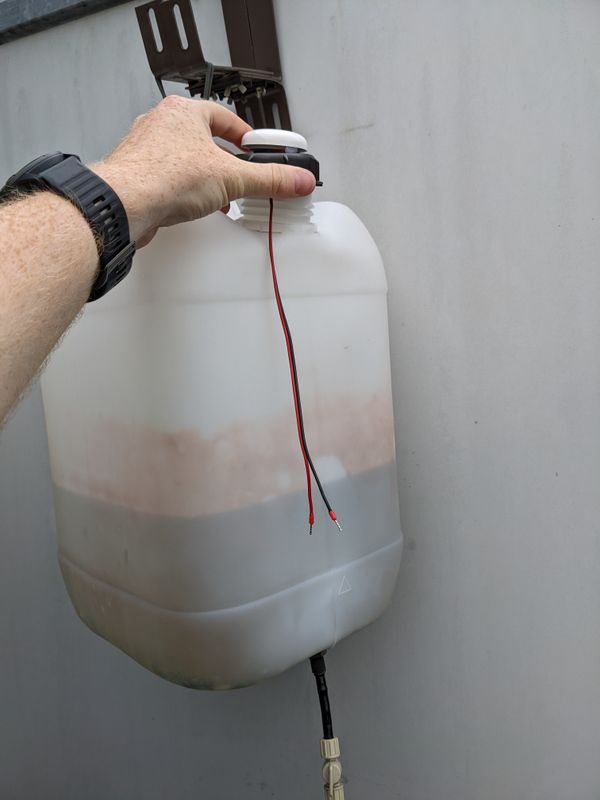 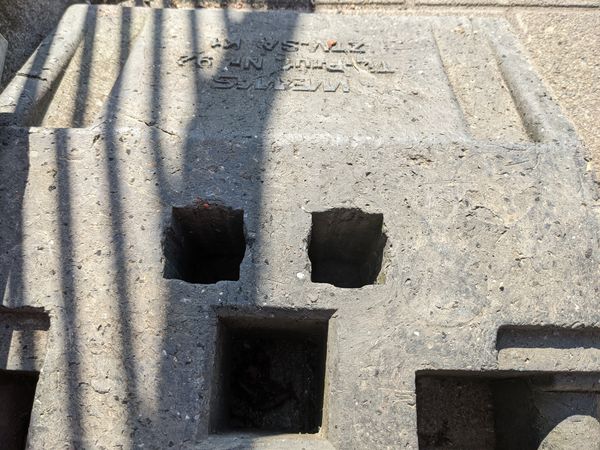 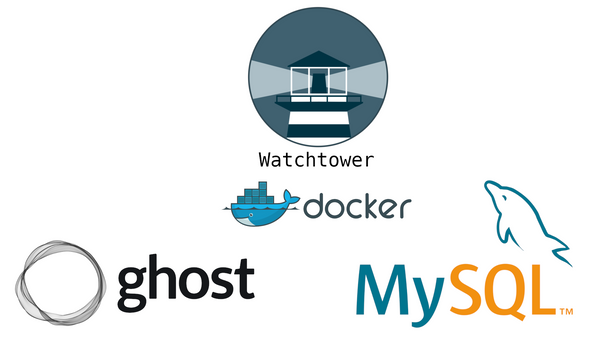 How to automatically keep every docker container up to date. Here we will keep a Ghost blog up to date as an example.